The Macarena to Mary

For those of you who have been reading DOAFH for sometime you may remember my take on a children’s nursery rhyme which went something like ‘Rain, rain go away come back again sometime next May’ while describing some unwanted rain received at the beginning of last year’s harvest . Now I don’t profess to have any control over the weather gods however the fact May is only a few days old and we have had almost four inches of rain suggests that they at the very least liked my nursery rhyme.

The beginning of May also heralded the return of Kissa and MIL from their adventures in South Africa and it would be fair to say the rain we have had was a pretty good welcome home present for them both.

While my experiences have expanded over the years to include most social farming events until recently I had not experienced a ‘shed party’. This is essentially when one of the shearing sheds experiences the agricultural version of ‘The Block’ and becomes the venue for a proper country hoedown. In this case it was one of KK’s (Kiwi Kev our workman) daughter’s 18th Birthday party which took centre stage.

Complete with a pig on a spit, various styles of dancing (including what I could only describe as hybrid bootscooting) and some of the best people you could ever meet it was a cracking evening that Wifey and I felt privileged to be invited to. In fact the only thing more cracking than the party was the headache I had the next day owing to a 1am run-in with KK, one of his best mates and a bottle of Bundy rum. My only consolation was that there were undoubtedly other people rolled up in the various swags dotted around the place who would’ve been in just as bad a shape as I was.

TJ had a German friend visiting her that weekend enabling the shearing shed shindig to provide them with a uniquely Australian experience complete with some partygoers wearing akubras and dozens of country and western songs. While it is fair to say a lot of the dancing would have been unfamiliar to them what shone through to me is that the Macarena is a dance track that knows no borders…..

Wifey and my relationship is no stranger to role reversals and while nothing is ever likely to top me staying at home with the kids for three months we had a very close second last week when we both had to attend our respective committee meetings. What this essentially amounted to was me being the only bloke at a Childcare committee meeting eating chocolate cake in a playroom while Wifey was up at the ‘middle pub’ in her role as secretary of a Stud Breeders Association drinking beer and having a steak. Not sure whether this is more emasculating than amusing but Wifey and TJ have certainly spent a bit of time over the last week or so having a chuckle at my expense.

‘Mulga Springs has been in the Hasleby family since 1950 when it was purchased by Arnold and Mary Hasleby.’ For anyone who has had a look at the website this blog is part of you may recognise the above sentence from the home page. ‘Mary’ is in actual fact Wifey’s Grandma and quite simply one of the most incredible people I have ever had the pleasure of knowing.

In the digital age when every historical fact, recipe or even bush medicine remedy can be found via Goggle there is something quite special about listening to Grandma talk about her lived experience. Whether it be hearing about where she grew up in country Victoria, her time serving in the Second World War as a nurse or the wonderful story she tells about VE Day listening to Grandma’s recollections has become a highlight of our visits with her.

Having just written the above paragraph I feel a little guilty that I haven’t mentioned Grandma in DOAFH up until now however on reflection there are a several people that play an incredibly important role in my life that have not featured to this point although undoubtedly will at some stage.

Just over two weeks ago Grandma suffered a reasonably serious stroke and is currently still in hospital. I can’t speak for anyone else in the family but this stark reminder of our mortality hit me quite hard as when you are a parent of small children it is the young not the old that consume your days. Grandma has made a good recovery and is facing down this challenge with the same stoicism and pragmatism I imagine she has employed in other hard times during her life which to me just makes her all the more impressive a person.

I will write more about Grandma and her life, as the family’s elder stateswoman she is worthy of a lot more attention than a few paragraphs in my blog. I can already hear her saying “no one will want to hear about my life Rob, there are so many other more interesting things to write about”, I am not so sure about that Grandma…….

As I am posting this in the early hours of Mother’s Day it is fitting that Grandma features so prominently particularly seeing she is not only a Mum but a Grandma and Great Grandma for that matter!

I would also like to say happy Mother’s Day to my Mum, MIL and all the other Mum’s out there who may read this.

To Wifey, I am not exactly sure how you find time to be a Mum which makes the fact you are such a fabulous ‘Mameee’ to ASH and ZCP all the more amazing. 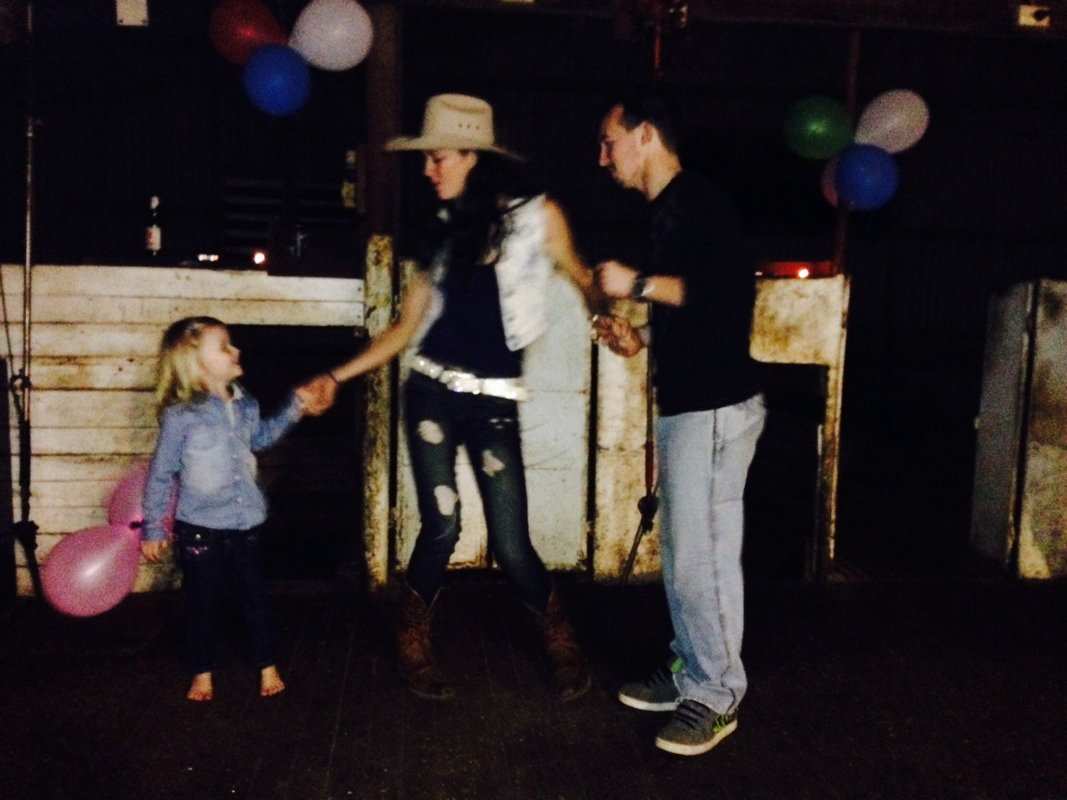 The Birthday girl and ASH at the ‘shearing shed shindig’ 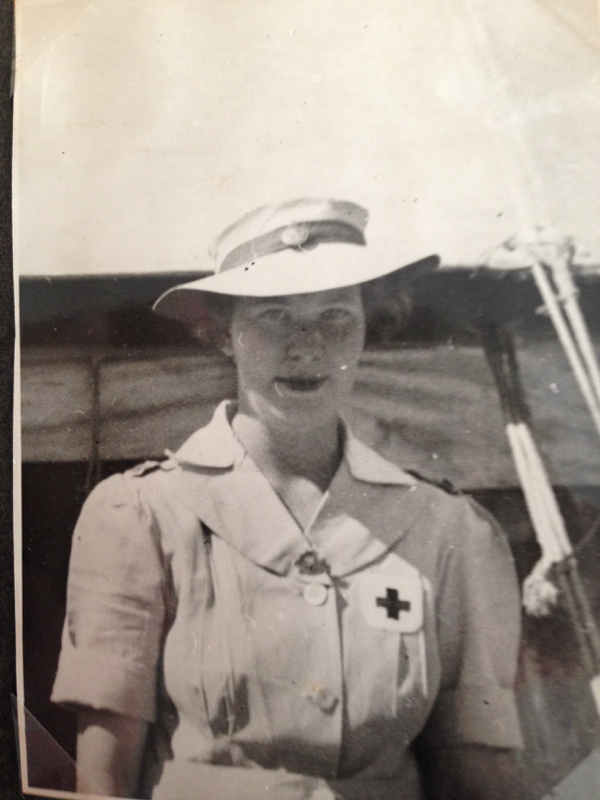 Grandma in the Middle East During WWII

Farming in the Middle East during WWII- If the tractor keeps breaking down I am suggesting to Kissa and Wifey we get one of these…..