Behind every great woman….

As I type this we still don’t know if Wifey has been successful in gaining a Nuffield Scholarship however what we do know is that she has made it through to the last stage of the selection process to be held in Melbourne later this month. This in itself is a huge achievement with Wifey admitting to doing a hop, skip and a jump as well as giving a somewhat bewildered KK a huge hug on receiving the news while they were up the paddock.

Owing to the fact Wifey had the DAFWA Sheep updates on the same day as meeting with the Nuffield panel in West Perth and that I was in the city for work I thought I would take the opportunity to play chauffeur for my lovely other half.

With West Perth housing offices for the vast majority of Perth’s private psychiatrists I have spent a lot of time in the area for work and did laugh on seeing at least a dozen Landcruisers, Prados and the odd Kluger sporting the familiar ‘Bush Bronze’ paint job, dominating the parking landscape and dwarfing the obligatory Audis and Beamers you regularly see in that part of town.

The Council for the City of Perth will no doubt see the amount of dust and mud caked 4WDS on Dehli St as a personal affront with every likelihood they will impose a ‘dirty parking’ levy on CBH house.

I joked in my last post that due to Wifey’s ‘iPhone meets coffee’ incident I would lightheartedly call this prestigious scholarship the ‘Nescaffield’ however after seeing Wifey quite literally stagger back to the car where I was waiting after the initial interview it became very clear to me the selection process was not for the faint hearted and probably not something I should joke about.

As a mentally exhausted and slightly emotional Wifey related the intensity of the questioning and declared it was the hardest undertaking of her life (even harder than being married to me apparently) it occurred to me I should do some more research into the Nuffield organisation and what the journey ahead may look like if Wifey was to be successful.

Being somewhat of a history nerd and with Wifey on her way back to Mulga Springs I found some time later that day to delve into the origins of Nuffield. It would appear that Wifey is not alone in finding the selection process a tough proposition.

The below quotes are from a description of the Nuffield interview process by Captain John S. Stewart who was a Nuffield Scholar in 1964 and a Director of Nuffield Farming Scholarships Trust, from 1969–1989.

It has always been the policy of the Selection Committee to stretch the candidates and many have been startled by the range of questioning. The logic of this questioning is worthy of comment. Selectors have always been selected themselves for their ability to probe into the deepest recesses of the candidates characters, and none was more adept at this than Professor Gordon Dickson. His question “Are you a committed Christian? If not why not? Answer in one minute!,” struck one candidate almost dumb. One can understand the candidate to study potato farming in France, being grilled about what steps he would take if appointed Minister of Agriculture that afternoon, wondering what was the relevance of the question!

Almost every candidate, during my term as Director, left the room certain that he or she had performed dismally, to weep on the shoulder of my secretary.

The last comment to a certain degree sums up how Wifey felt after the interview and while she wouldn’t admit it openly I knew how she had performed was playing on her mind. Based on that it was an almost more relieved than elated Wifey who greeted me at the machinery shed one afternoon and told me she was heading to the final stage of the selection process. This was fantastic news on several fronts not least of all as I had once again failed in one my unofficial farming duties as parts courier with the excitement of Wifey’s achievement proving a good distraction from the fact I had picked up 1 3/4 inch bearings instead of 1 1/2 inch……. Seriously people is there any danger of the metric system being adopted anytime soon by some machinery manufacturers!!!

Due to some logistical manoeuvring an Alsakan wedding planner would be proud of I will be joining Wifey in Melbourne for a dinner being held for Nuffield candidates and their partners after the final interviews have been completed. If successful Wifey will become a Nuffield Scholar and spend up to 16 weeks in 2015 researching an aspect of agricultural that will hopefully be of benefit to all Australian sheep producers.

With a large proportion of the 16 weeks to be spent overseas ‘logistical manoeuvring’ will become a way of life for our family if Wifey does get the nod although as we found out from the first round of interviews you can taken absolutely nothing for granted.

Regardless of whether Wifey goes onto become a ‘Nuffield’ it is an achievement of no small means to have got this far and I can see that the experience to this point has already been of great benefit to what Wifey is hoping to achieve long term.

I will close out this edition of ‘Nuffield News’ with another quote from Captain Stewart.

Looking back on that period I can only think of two or three candidates who should have been awarded scholarships, who failed to gain the selectors approval. Similarly only a very few of those selected have failed to make some mark, be it ever so small in some cases, on the agricultural scene, locally or nationally. 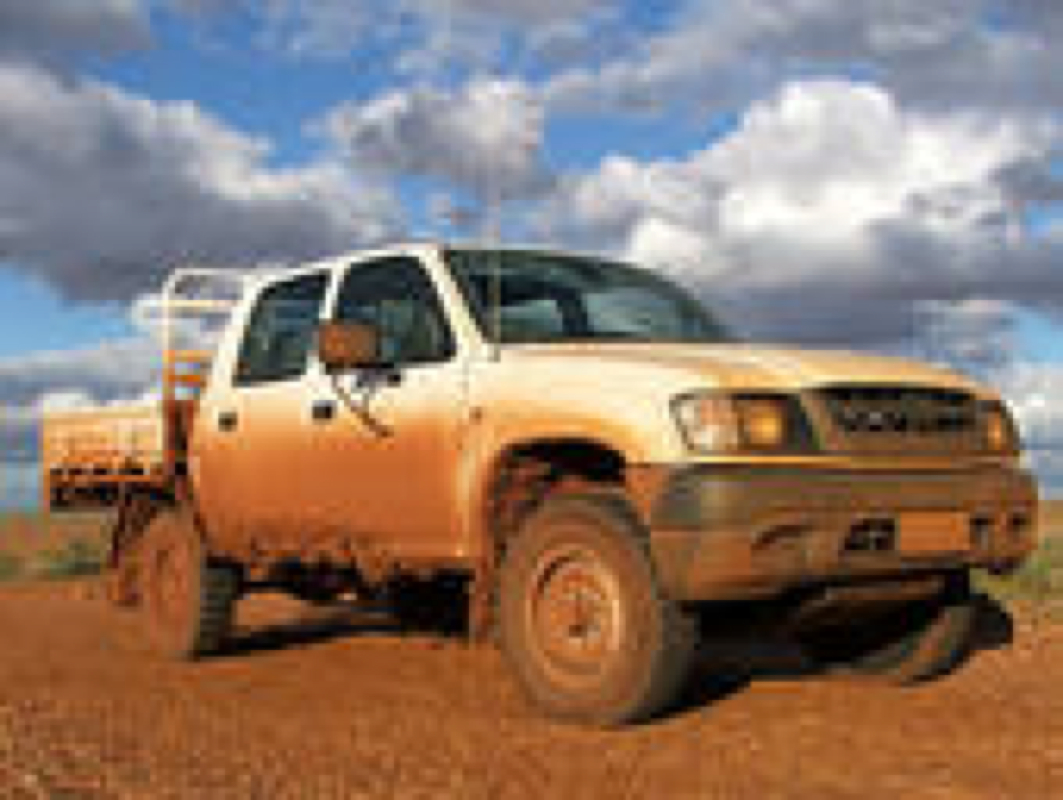 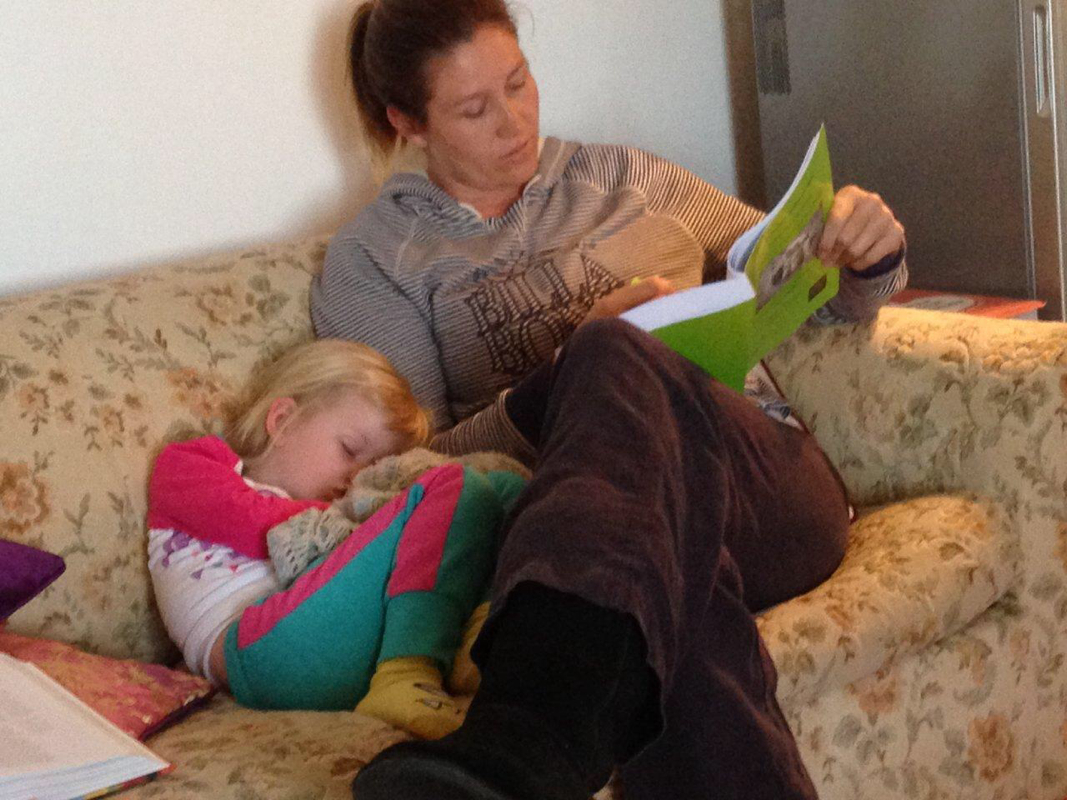 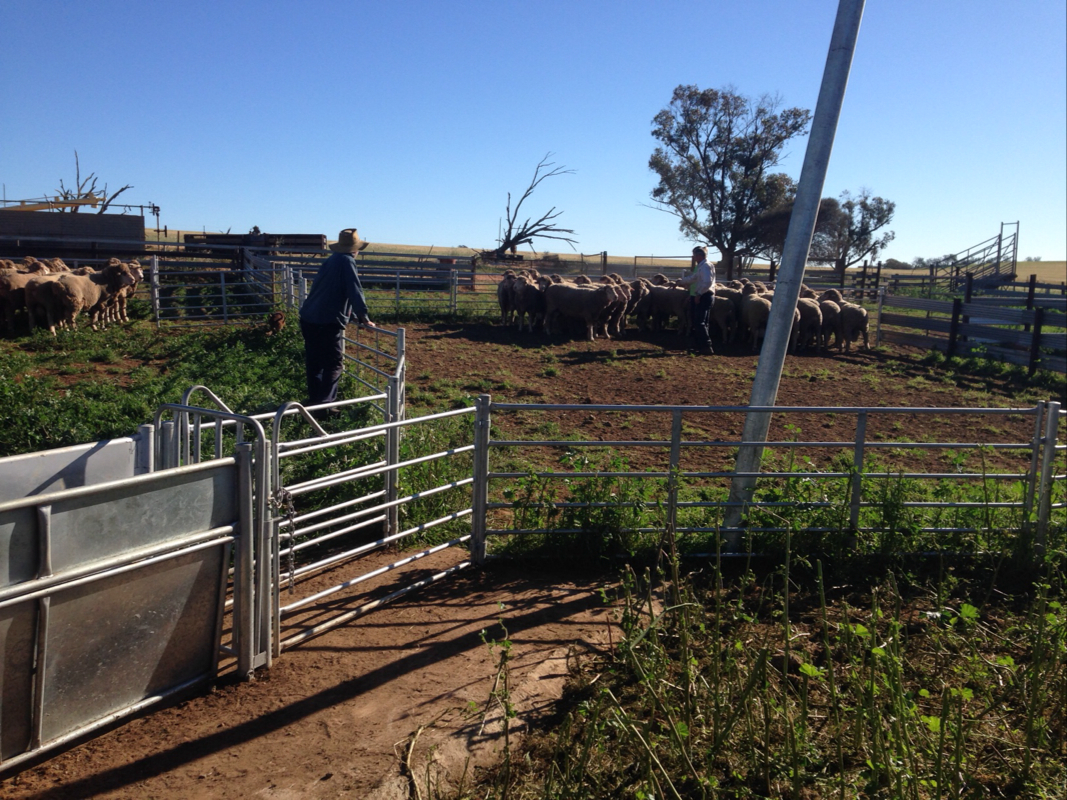 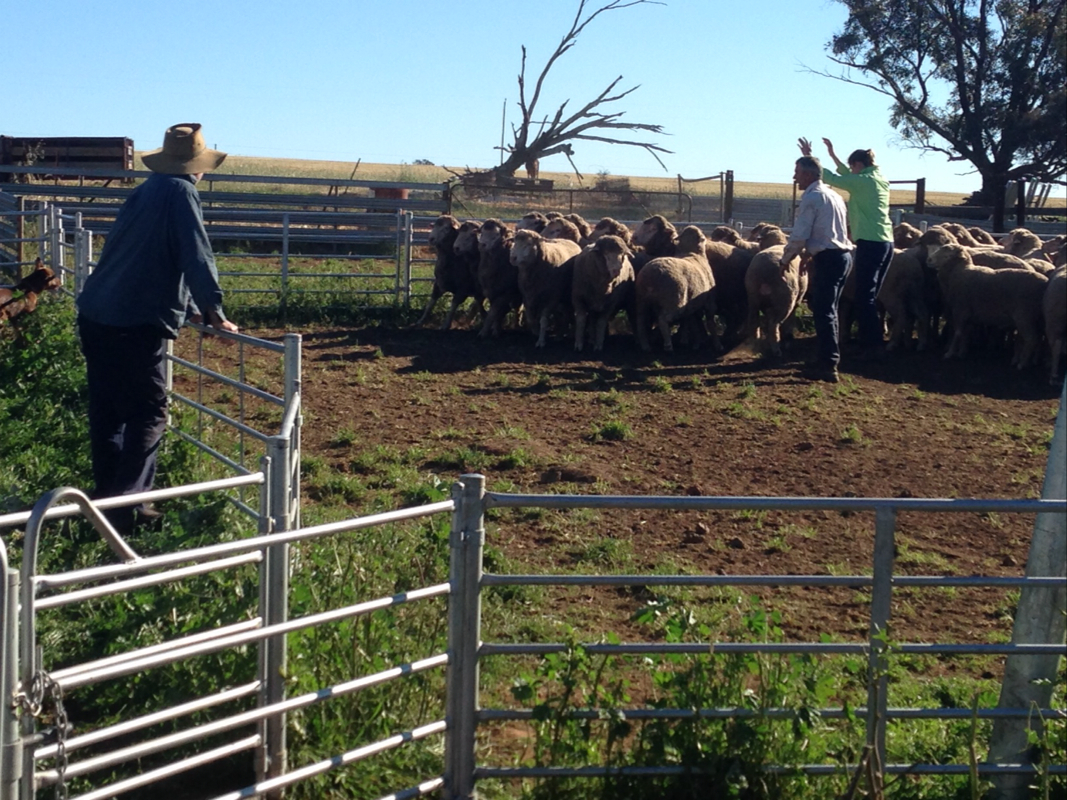