Behind every great woman….

One thing I have noticed more and more when talking to people is that the default response to the question ‘How are you?” is usually “pretty busy” or some other derivative of that answer. I think it is fair to say that the pace of modern life is such that if we all took 5 mins (if of course we aren’t too busy) we would be astounded as to how much we have going on at any one time.

While this is something I have been doing for a while to gauge how I am travelling I took the time recently to take a look at what Wifey has on her plate currently and came up with the following synopsis.

As it stands while working on the farm is her primary role Wifey is also:

– going to national interviews for the Nuffield

– studying wool marketing and management through the University of New England

Having pondered this list, reflected on all Wifey has achieved and may well achieve I came up with a quote to go with the two jokes I have rolled out in previous blogs.

Behind every great woman is an immensely proud, slightly intimidated and likely very turned on man.

I am probably overstating this a bit but I really feel the need to attempt a seance with Dennis Thatcher or perhaps have a cigar with Bill Clinton to get a few tips on being married to an extremely driven and high achieving woman.

One of the other projects which Wifey was involved in recently was having a film crew from AWI (Australian Wool Innovation) come to our part of the world to gain some insights into her life at Mulga Springs and the story behind it.

What ensued was a pretty amazing two and a half days spent filming with Ari and Kieren on and around the farm. To say the lads embraced country life during their time at Mulga Springs would be understating things somewhat as they stayed on farm, took everything in their stride and even demonstrated some masterful displays of ‘kid wrangling’ while trying to film ZASH in the everlastings and again in the canola.

In relation to film/TV I have often heard the comment “you should never work with kids or animals” a saying I did have to laugh about when I considered Ari and Kieron were working with roughly 6500 sheep, 5 dogs and two children who are likely worse at taking direction than a mob of grumpy ewes.

On the flip side they did have the pleasure of working with KK’s girls and TJ so it can’t all of been bad, on that point it would be remiss of me not to thank the girls for all their help over the two days particularly in relation to all matters equine.

One of the first things Ari said when I met him was they were really keen to tell Wifey’s story in terms of her life at Mulga Springs and all she is trying to achieve. Having just seen the first draft (which looks incredible) and knowing how much time and effort the lads put in while on farm I can honestly say Wifey could not have had two better storytellers.

It was also a real pleasure to share a meal with them on the last night as they really are two top notch blokes who both have pretty interesting stories behind how they got into film production and some of the projects they have worked on. My only concern was the fact Kieren insisted on drinking Emu Export when there was Carlsberg and Corona on offer however we can work on that.

I won’t write much more about the boys time at Mulga Springs as the photos we took while filming will give you a good impression of what we all got out of the experience, I will also include a link to the finished product in my next post. 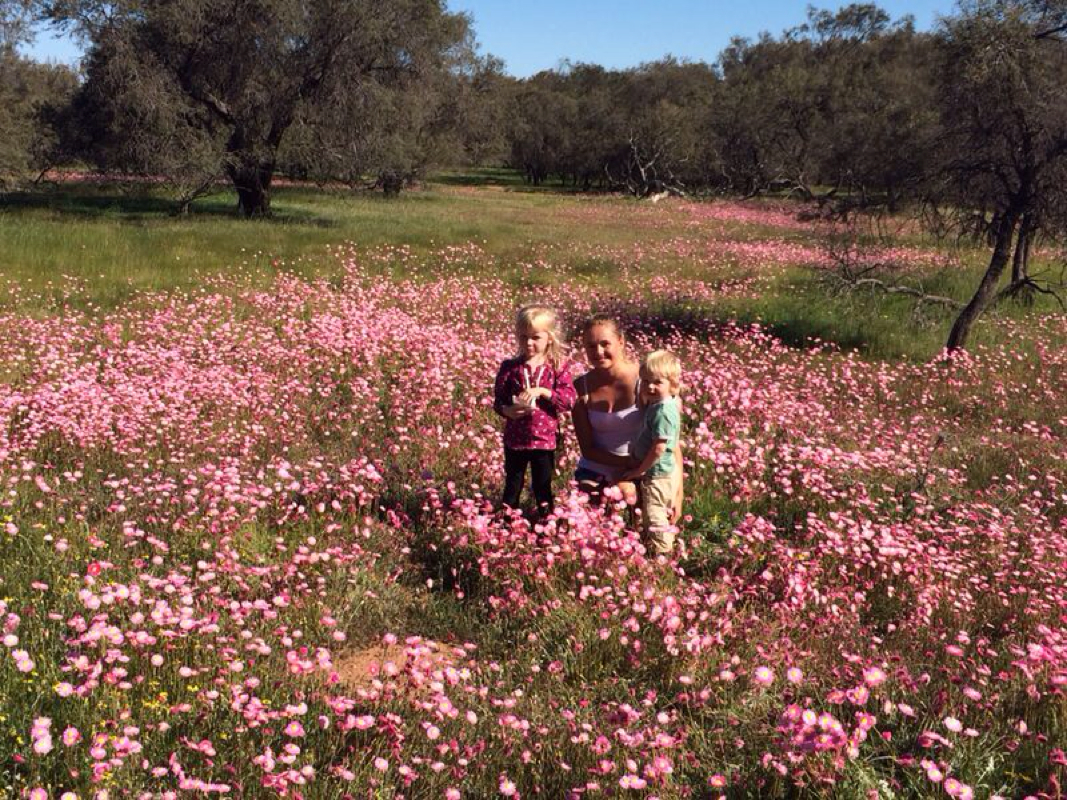 TJ and ZASH in the everlastings 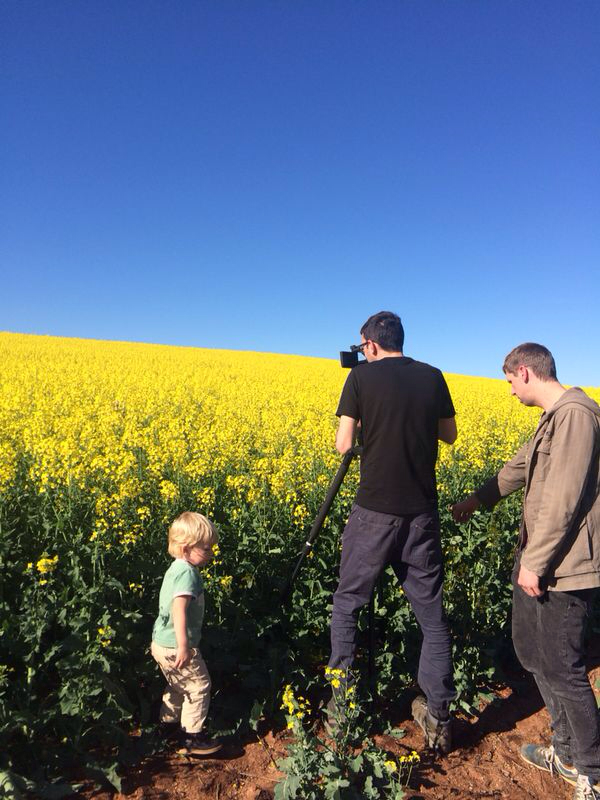 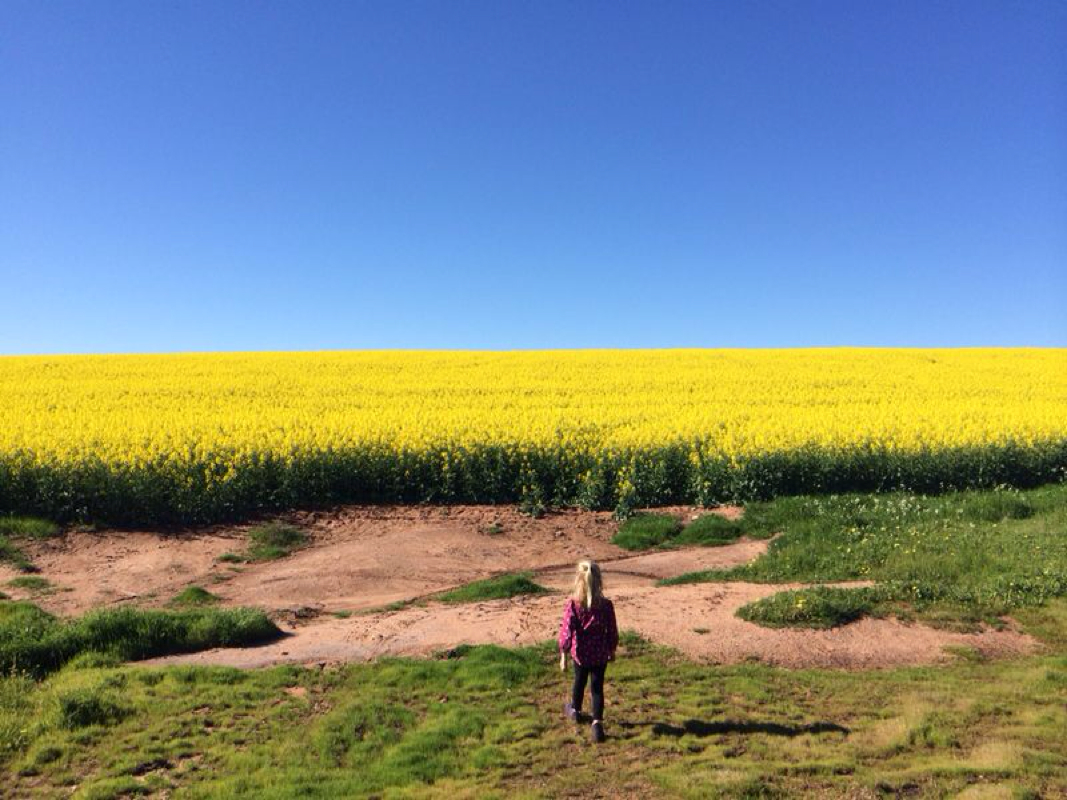 “I know you are in there somewhere Mum”