Being somewhat proud of my Fuggle (non-farming folk) heritage I now tend to embrace what I don’t know about farming as an opportunity to learn and expand my meager understanding of all matters agrarian. This approach also allows me to wind up Wifey and Kissa with one of my favorite ways of achieving this somewhat childish yet highly amusing goal being via the “two-way“.

While not exclusively a piece of farming equipment I thought it still worthwhile to provide a definition of “two-way” for my legions of Fuggle followers.

A two-way radio is a radio that can do both transmit and receive a signal (a transceiver), unlike a broadcast receiver which only receives content.Two-way radio systems usually operate in a half-duplex mode; that is, the operator can talk, or he can listen, but not at the same time.

Interestingly the RMS Titanic was one of the first commercial ships to be equipped with a two-radio system although in hindsight it would have proved far more useful to have had a crew member equipped with the capability to spot giant icebergs off the starboard bow.

Seeding and harvest can be incredibly lonely times if you are spending a lot of time on the header or air seeder and with mobile reception patchy at best on some parts of Mulga Springs the two-way becomes the principle medium of communication.

I remember MIL (Mother-in-law) once telling me that before the advent of mobile  phones she would spend a reasonable amount of time holding the two way receiver to the phone to enable Kissa to talk to a mechanic or machinery dealer about a breakdown or required part.

My contributions over the two-way tend to be a lot less useful than MIL’s and normally consist of some witty yet completely inconsequential Fuggle-like  comment around anything other than farming.

ZASH’s collective interest in using the two-way has led to some rather humorous moments recently although it has also led to the occasional request for the airwaves to maintain a PG classification while ZCP and ASH are around.

ZCP asking Kissa “Granna, why do you always break things?” during a particularly intense run of machinery failures provided some light relief that benefited us all.

Seeding is well and truly done and dusted and thanks to some consistent and very gratifying rainfall the crops are looking as good as they have done in August for quite some time.

2017 was quite a frustrating seeding campaign for Wifey. Even though AGie was almost six months old when the air seeder trundled into the first paddock last year the harsh realities of balancing being a Mum of three while trying to farm hit Wifey hard.

This experience was in stark contrast to seeding in 2011 when Wifey spent a lot of time in the air seeder with ASH only being a few weeks old. This more than anything brought home to me the immeasurable difference between having one versus three children and all that comes with balancing family and work commitments.

Seeding 2018 saw resumption of normal service in terms of the hours Wifey spent on the tractor and me resuming my role as the seeding widower.

With Wifey taking the late shift I often found myself waiting up after midnight but on the plus side I did get to watch what I wanted to on TV. These late finishes also facilitated some great phone conversations the likes of which you can only have when it feels like everyone else in the world is asleep.

While I enjoyed seeding this year more than I have for a few years it was not without it’s challenges. This was mainly due to a travel schedule in May that would  have a made a Getaway reporter look like a homebody.

At this point it would be incredibly remiss of me not to express our sincere and heartfelt gratitude to the Montana Marvel (MM) who left us a bit earlier than planned to surprise her family back in the US on the 4th July.

Messier than Rins and as hardworking as any of the au pairs to date the MM was instrumental in the success of seeding from a Horstman/Hasleby household perspective. By the way MM the fact that as a tough Montana farm girl you fainted at the first sight of blood during mulesing is a secret that will go with me to the grave…

While Wifey and I are blessed with a very supportive family one of the reasons we have au pairs is so that we don’t have to rely on our respective Mums for regular babysitting.

In my Mum’s case she is a huge influence in all 8 of her grandchildren’s lives and MIL works at a local cancer centre as well as still being involved in the farm and helping out with her other two grandies.

The reality for Wifey and I is that there are certain times of the year when having an au pair is the only option if we want to keep working in our respective occupations.

A classic example of this occurred in May when with me spending a week in NZ for work and Wifey at the height of seeding it was down to the MM to manage ZANALIE’s collective routines for a few days.

As I finish this post I am unsurprisingly on a flight to Perth. Due to a spate of recent travel I am in the somewhat distressing position of attaining Gold Velocity status with Virgin along with the Gold Frequent Flyer status I have with Qantas. I use the term distressing as this somewhat hollow achievement equates to an inordinate amount of time away from Wifey and ZANALIE.

Having said that every cloud I fly past has a silver (or in this case golden) lining as flying over paddock after paddock of incredible looking crops warms my heart more than the third scotch I have just knocked back.

Maybe I am becoming a real farmer’s husband after all…. 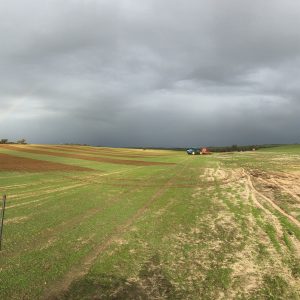 “I’m seeding in the rain” 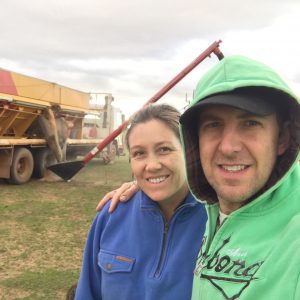 Can anyone spot what is wrong with this picture? 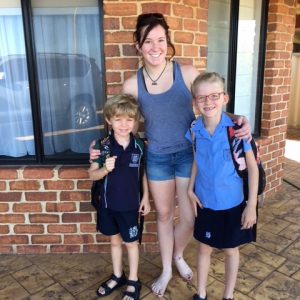 MM and ZASH before school 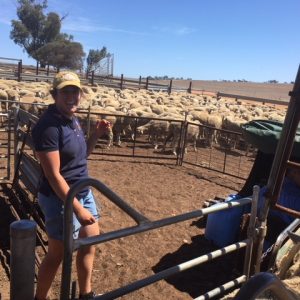 MM and some doing some faint free sheep work 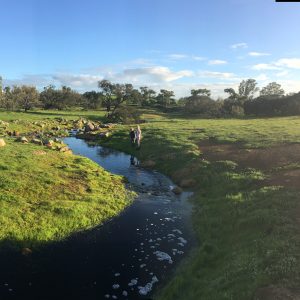 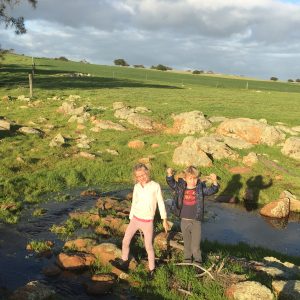 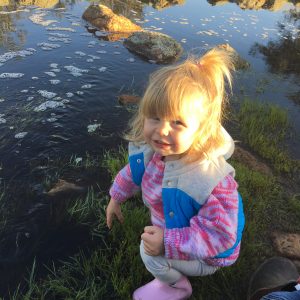 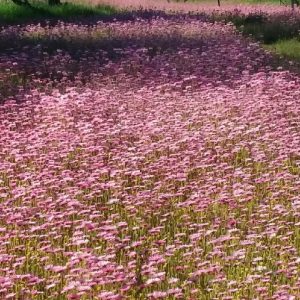 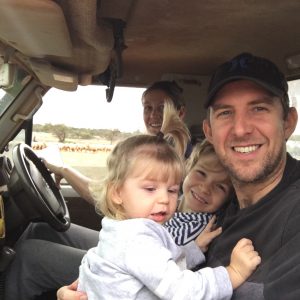 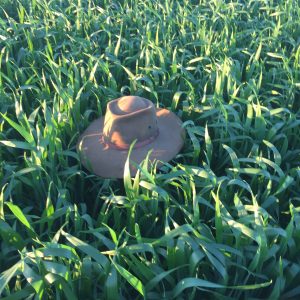 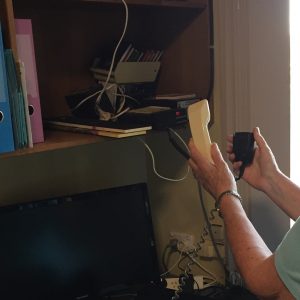 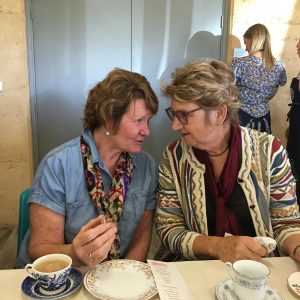 Our two Mums at a CWA wildflower ladies tea at Yuna 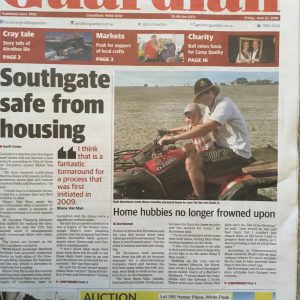 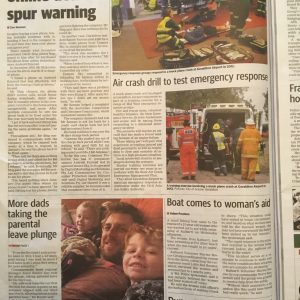