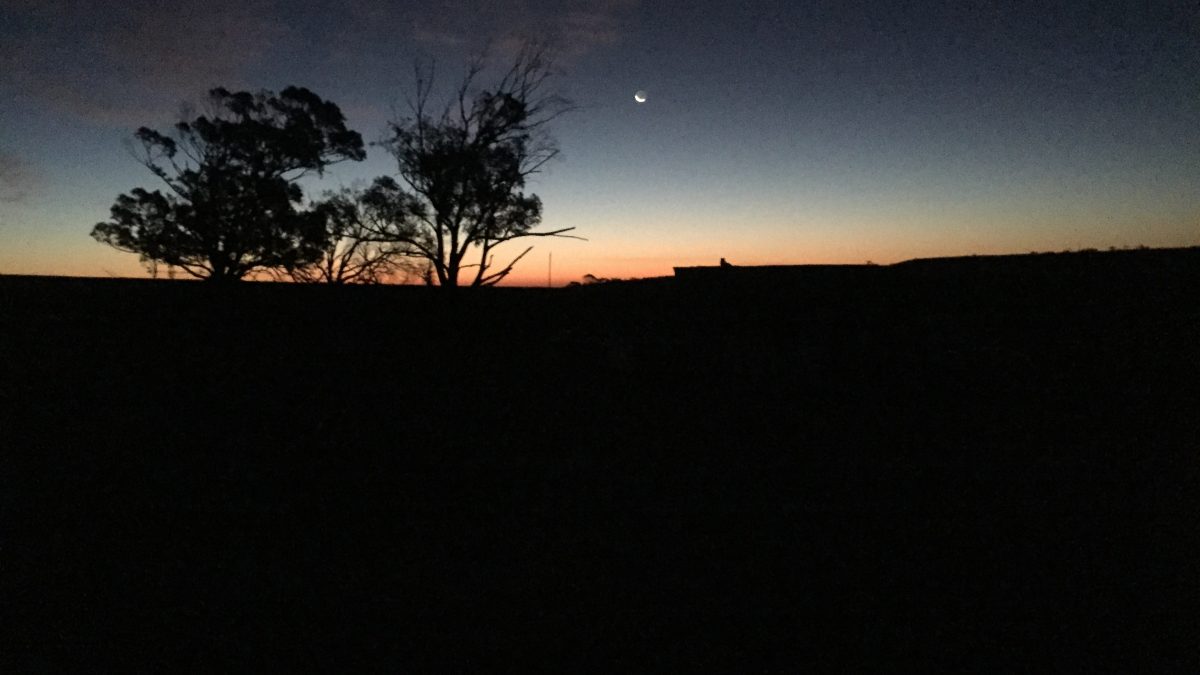 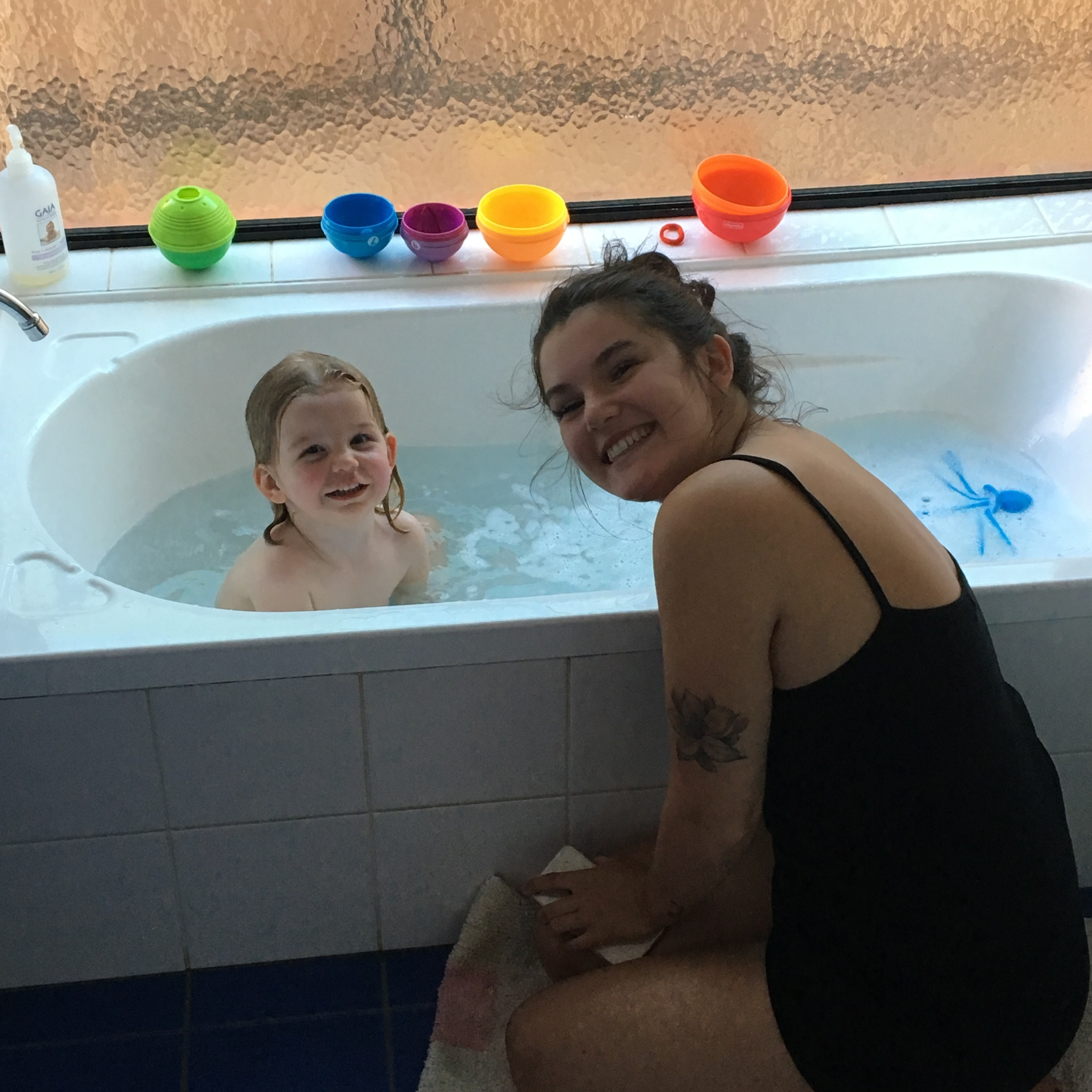 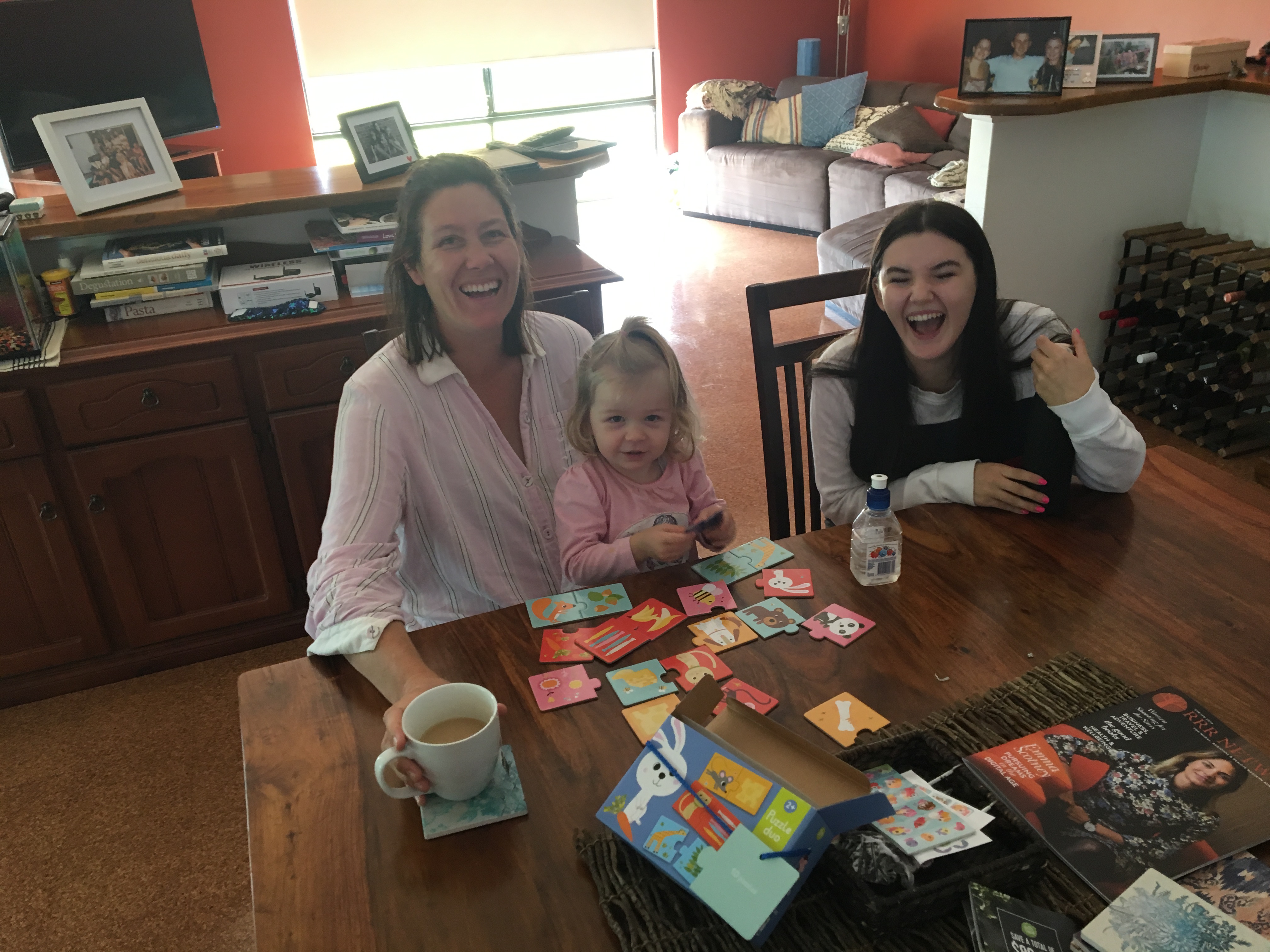 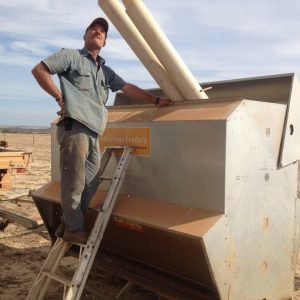 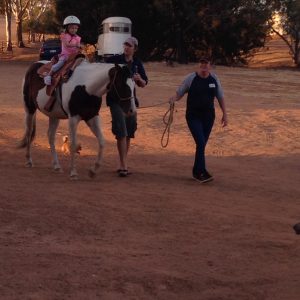 Rispa taking ASH on her first ever ride 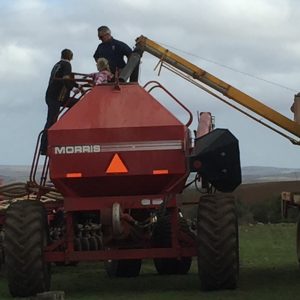 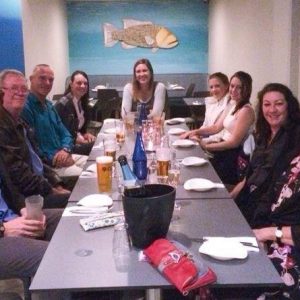 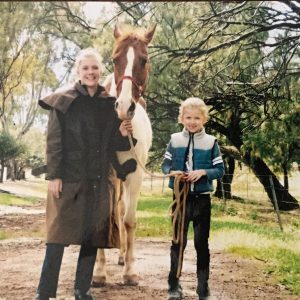 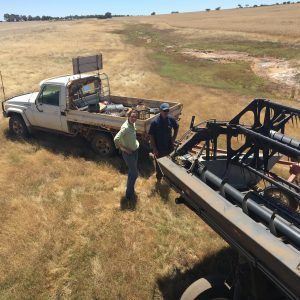 Wifey and KK in a “pose off” 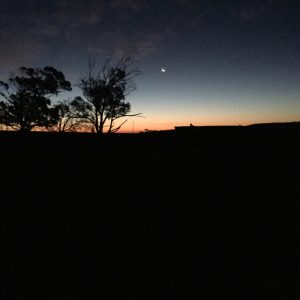 It was while sitting on a very comfortable bar stool sipping a gin and tonic that I was struck by the realization  I had been blatantly cheating in a relationship which had played a prominent part in my life over the past 11 years.

So strong was the feeling of guilt I did the only thing I could do and I rang Wifey to confess all.

Me: No, I feel terrible.

Wifey: Why what is the matter?

Me: I’ve cheated…. after all those years of loyalty and the good times we shared I threw it all away on a whim

Wifey: (long pause) If you are still crapping on about drinking in the Virgin Lounge rather than the Qantas Club you really need to get over it as I am sure Alan Joyce isn’t losing any sleep over it so neither should you!

Me: Fair enough babe but I just needed to share how I felt

Wifey: Go and have another drink Rob I am trying to pen some sheep*

I of course took WIfey’s advice and in actual fact had two more drinks. As enjoyable as they were I must confess to checking over my shoulder occasionally to ensure I wasn’t about to become the victim to a slap in the face followed by my drink being tipped over my head by an irate Qantas Club employee who had tracked me down.

Flying Virgin too many times is one thing while having too many wooly virgins is completely another however this was the dilemma facing the Mulga Springs crew earlier this year.

At the very least the selection of the ‘sale team’ was highly successful. This is based on the fact Mulga Springs secured the top average for the third year in a row at the annual Northampton Stud breeders ram sale. The only downside of getting the top average is you have to shout the bar but even that imposition didn’t dampen Kissa’s spirits and if anything certainly led to an increase in his spirit consumption that evening.

I started this post back in mid September and as I try to finish it off I find myself on my last flight of the year. Several significant events worthy of a dedicated blog have occurred since then but with the likelihood of that happening being less than an Australian PM sitting a full term I will do my best to summarise.

On the family front we have a new Au pair called Kiki who in the short time since arriving has added weight to my theory that 18-21 year old German girls have genetic disposition towards becoming excellent Au pairs in a minimal timeframe. I would even go as far to say there is an Au pair gene found only in girls of Germanic descent.

Having arrived just as harvest started Kiki had a baptism of fire a probationary flame eater would struggle to emulate. This included me leaving for a week long work trip three days after Kiki arrived and with Wifey being fully engaged with harvest.

ZASH started their summer holidays in the second week of December which not for the first time saw me asking myself why we pay school fees. Important thing is both are in good spirits and looking forward to causing as much mischief as possible during the summer break.

Anna Grace aka Anna “dis”Grace as she is known when misbehaving keeps the entire family entertained and both her parents awake while exhibiting more attitude than a youth detention centre.

I have mentioned that harvest is underway and to be honest by the time I post this it will probably have come to an end. On a far more serious and somewhat poignant note KK’s time at Mulga Springs is also coming to an end. Very hard to put into words exactly what an important role Kev has played in so many different ways in his 5 years with us.

Kev’s unquestionable work ethic and honesty by themselves would be enough to herald him as a top bloke however in KK’s case he has contributed so much more.

In different ways KK has been a mentor to both Jess and I as well as being someone our children very much like and respect. His lovely Wife Rispa and their four daughters have all contributed to the community during their time in Northampton and it goes without saying the Marshall Clan will be sorely missed by all who knew them.

I will leave it there for now other than to say happy harvesting to everyone on the land, may your yields be high and your moisture levels low.

To my legions of adoring Fuggle followers Merry Christmas and remember where your lamb chops come from as you throw them on the Weber.

*for all you Fuggles out there this does not mean Wifey was colouring in the livestock but moreover putting them in a metal enclosure for one of a dozen operational sheep requirements.