It wasn’t until my first drive to the airport from Topwell that it completely sunk in I was living on a farm. Initially this feeling bothered me a little due to the fact we had already been living at Topwell for three weeks however when I gave it some thought I realised it actually made perfect sense.

What dawned on me was since relocating to the farm I hadn’t been faced with anything different from the experiences gained from countless visits to Mulga Springs since Wifey and I started courting. Even the prolonged power cut over the weekend and starting up a “Jenny” (generator) was something I had somewhat successfully managed in the past. 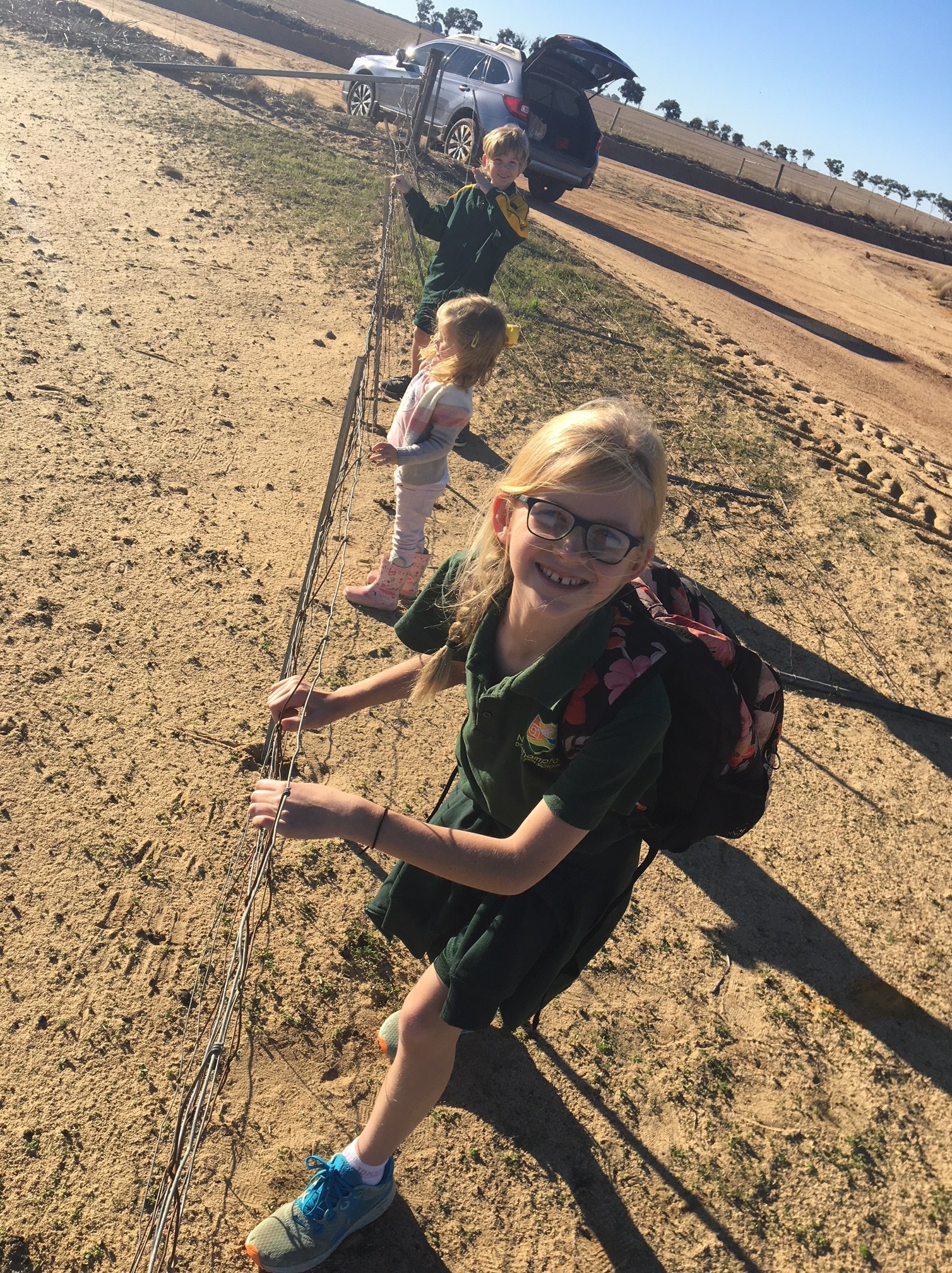 The sun was rising as I drove up our unsealed driveway passing a row of gum trees that had been planted many years ago while negotiating the increasingly slippery conditions that three days of heavy rainfall had brought.

It was at this point that I thought “Holy shit Horstman, you are really doing this, you are living on a farm”.

Now some of you might say this sounds a touch melodramatic and eerily similar to the start of a Rachael Treasure novel however for better or worse this was the moment I realised that I really was a Farmer’s Husband living full time on a farm.

Bearing in mind we have 5 orphan lambs in the backyard and my suit trousers are now more of a bush bronze than charcoal grey you would have thought that something other than driving to the airport to catch a flight to Adelaide would make me realise I was living in rural WA. 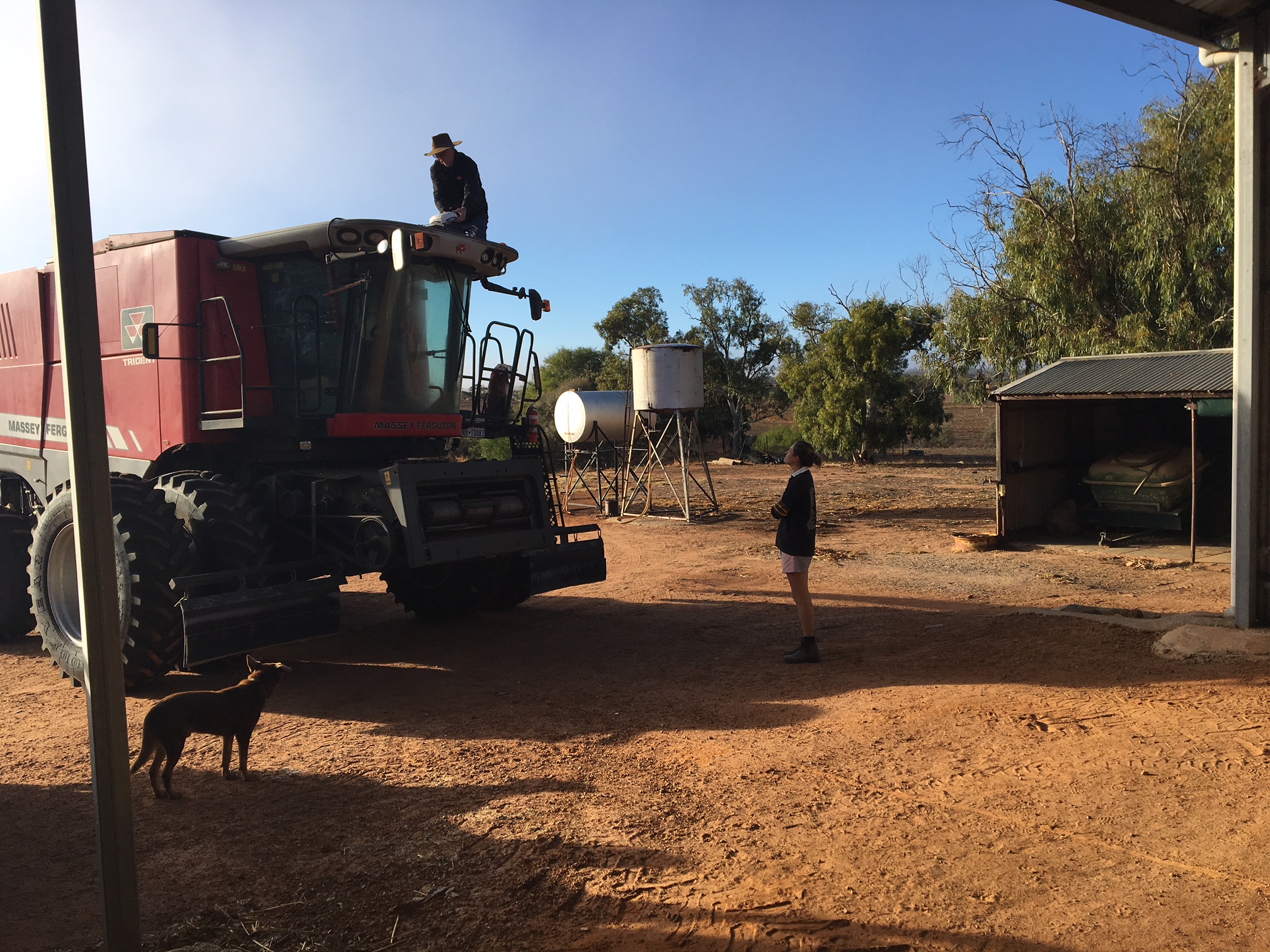 Other than my wrecked business suits there have been no other casualties since the move and if anything everyone is thriving.

ZASH are loving their new school and enjoying the novelty of catching the bus (or van as ZCP quite rightly points out) to school each day. AGie is also a very happy jumping in muddy puddles or checking sheep with Wifey and Kissa.

The main element of our YOC (Year of Change) was always going to be the move to Topwell and as such so far so good in this regard. To be honest I thought I would have missed the ocean more until it occurred to me that come October I will be surrounded by an ocean of gold as the wheat crop ripens. 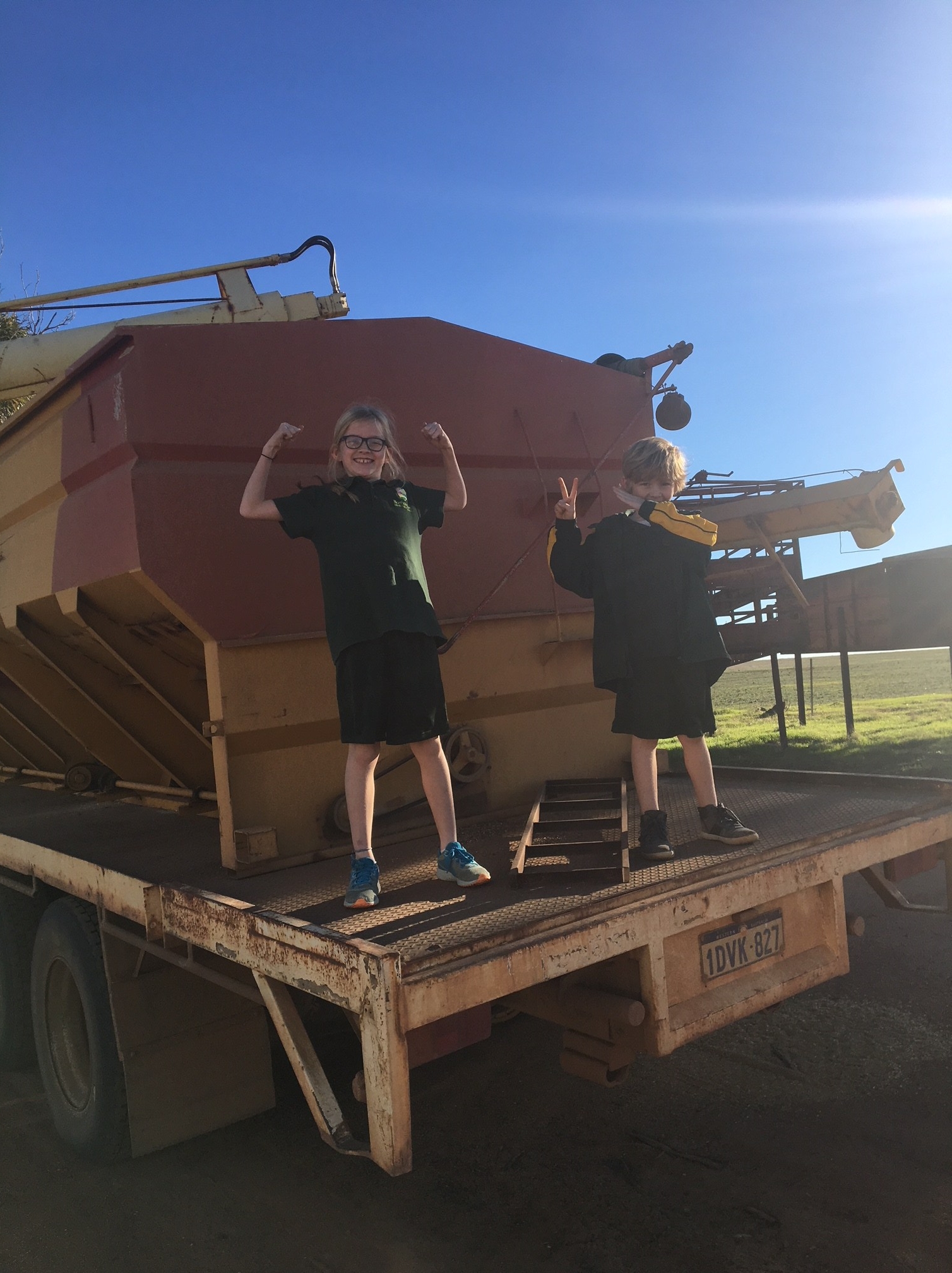 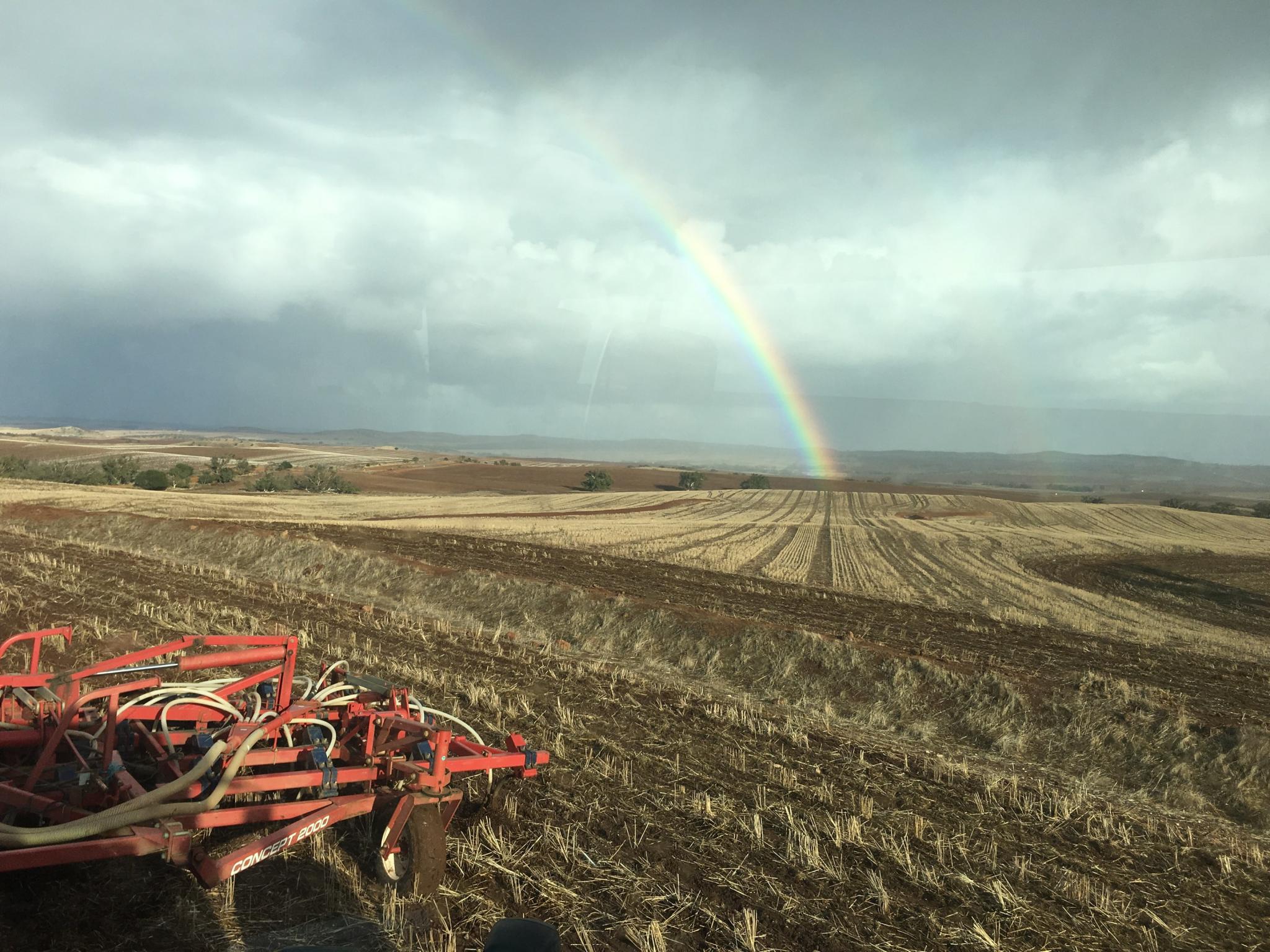 Maintaining the YOC theme I am happy to report my application for the Australian Rural Leadership Program (ARLP) was successful with the course commencing in Darwin on the 1st July.

I have to admit to being both humbled and excited to have received a ARLP scholarship as well as a little nervous as to what it will entail.

While there haven’t been too many details given I do know the first session takes place in Darwin as well as parts of the Kimberley and includes a reasonable amount of hiking and camping. A byproduct of my somewhat pampered corporate career has seen me define camping as anything less than a 4 star hotel however I am becoming increasingly aware that this long held belief of mine is no doubt going to be vastly different in a few weeks time.

I will write more about my ARLP experiences in future DOAFH instalments including a highly entertaining shopping excursion to Kathmandu and my discovery as to what gaiters are. To my great surprise I found out they are not only a type of crocodile native to Florida as I had previously thought.

On a much more serious and sad note I wanted to acknowledge the passing of Owen Mulgrew who recently succumbed to cancer after putting up an incredibly valiant fight to beat the illness.

While not knowing Owen as well as I would have liked he did regularly read this blog and we exchanged text messages in relation to some of the themes around family and both being Husbands and Fathers.

Owen was a devoted family man with a truly incredible Wife and four children that will no doubt make him proud. His passing is made all the more tragic by the fact he had so much more to offer as a husband, father and community member.

The fact some of his mates from down south chartered two planes to be able to attend Owen’s funeral shows the measure of the man and the incredible regard in which he is held.

My heartfelt and deepest sympathies are with the respective Mulgrew and Simpson clans during this time. 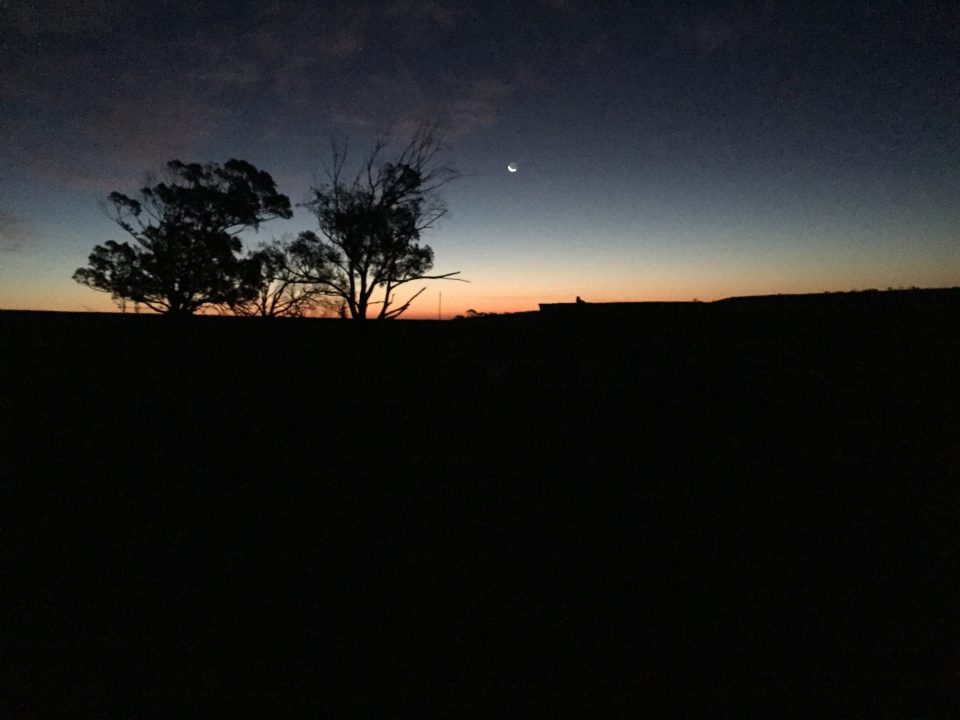